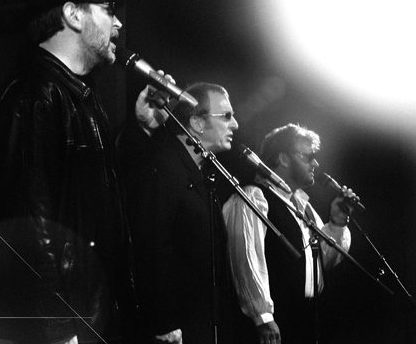 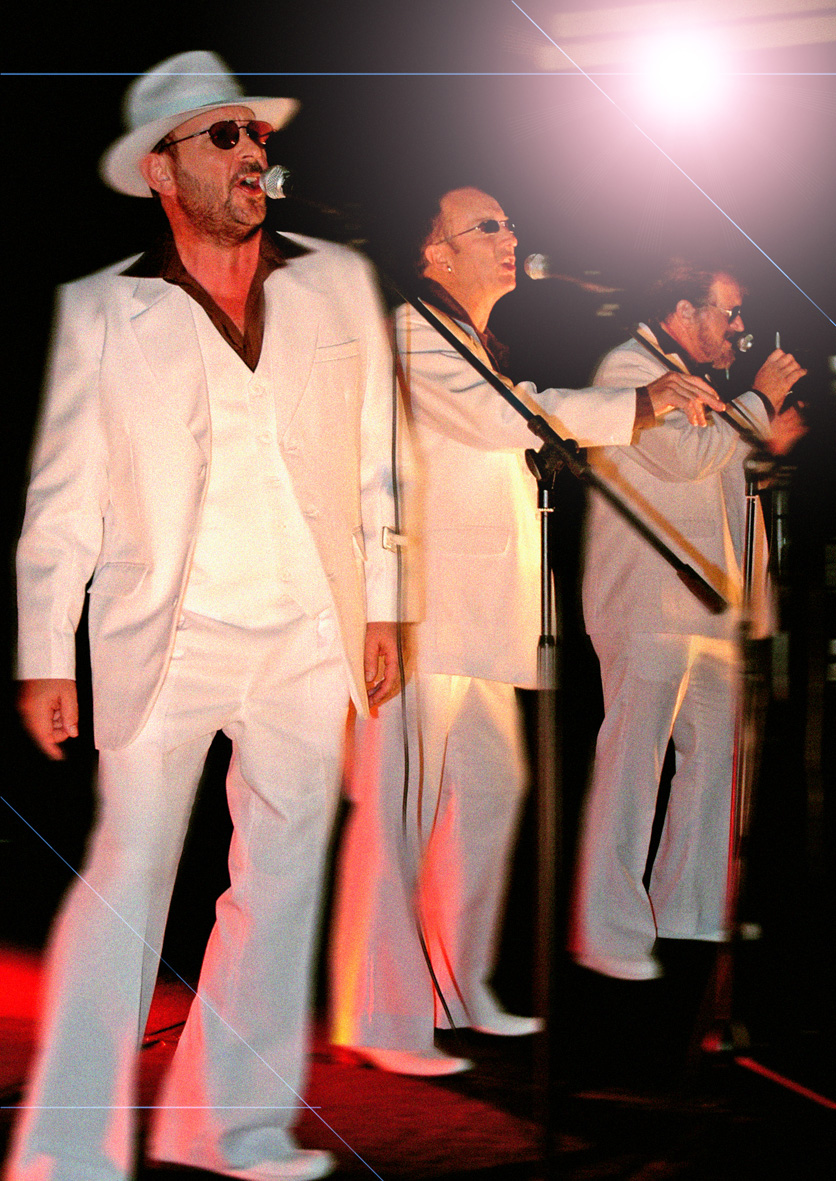 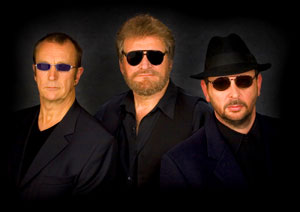 I highly recommend the Gee Bees
We're a small club in a small rural community and the guys were probably a bit apprehensive when they arrived in our "blink-and-you-miss-it" village, but as happens in these little places, everyone comes out of the woodwork on big nights and the club was packed with happy little bee gee fans. The guys are very friendly and made for a very pleasant afternoon before the gig while they were setting up. Our members are still talking about it today, so thanks very much! For your next function I can highly recommend the Gee Bees."
Jules Taitoko
FANTASTIC
"They came, they sang, they conquered. We danced, we drank, we danced some more. We hosted the Gee Bees early July 2007. Wow, fantastic night, great atmosphere, choice harmonies, cool get-ups - and the Gee Bees weren't too bad either! Just kidding. Paul, John and Tony were FANTASTIC with a capital "FAN".
Certainly delivered
"The Gee Bees were fantastic. We had a full house and the audience loved the show. The guys were good to work with and certainly delivered. They will be hard to beat me thinks."
June Clewett

The Gee Bees...a great cabaret and feature act for your corporate or private function.

Over the last eight years the Gee Bees have performed at a variety of events including many charity functions raising funds for organisations such as Starship Hospital Radio Lollipop, Coastguard North Shore, Red Cross and also, of course, performing at private and corporate events. The ‘lads’ have always been rapturously received (especially by the ladies!) with fans from eight to eighty (yes, really!) dancing in the aisles to those magical Bee Gee rhythms.

‘The function was a great success – you guys set the tone, so of course it was going to be a good night. Thanks for everything, a huge crowd on the dance floor , everyone has been writing in with accolades. You guys were great, and we thoroughly enjoyed the show. Awesome’