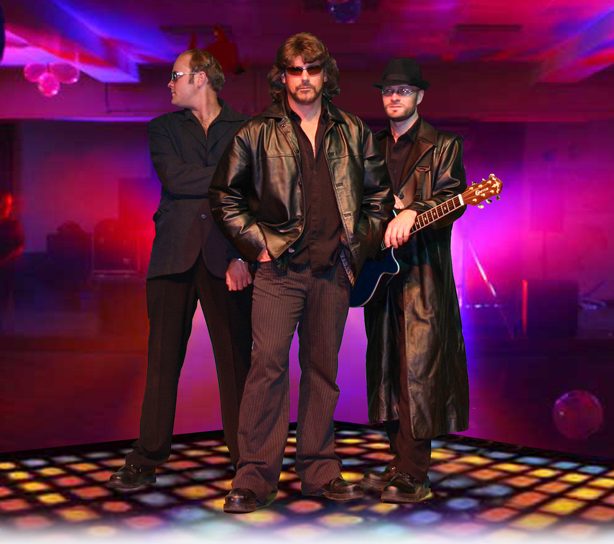 Gold medallions, steaming disco boot’s, flares, discotheque mania, the Bee Gee’s are the icons of this magic era, firmly cemented into our minds as the men of ‘Night Fever’. This is all brought back to realistic life when New Zealand’s answer to the Bee Gees steps onto the stage and delivers a full production show packed with nostalgic hits such as “Stayin Alive, Night Fever, and Tragedy”.

Over the past six years this extremely sort after show has performed in Las Vagas, South America, Australia, and has travelled extensively throughout New Zealand. Night Fever comprises of three artists with a look and sound that’s closer than close to the real thing. They have worked their way through theatres and clubs in New Zealand and have made exclusive appearances overseas, this show has also become very popular on the corporate market making it one of the most successful and busiest tribute shows that New Zealand has to offer.

The show itself is divided into two brackets, the first being a reflection of the past 30 years of Bee Gee music featuring the melodic hits such as Massachusetts, Our Love, Too Much Heaven etc. The second being the Bee Gees disco era (Staying Alive, Night Fever), dressed in tight white flares with smoke rising, fans screaming and lights racing, the illusion of the Bee Gee’s is created.
These talented entertainers take pride in recreating the Bee Gee magic, their harmonies and vocal extremities just like the real Bee Gees polished and honed over their years growing uup as brothers in Nelson NZ. Their costumes and interaction with the crowd along with choruses and dance moves delivers an amazing replica show that is the closest you are ever going to get to the original Bee Gees.