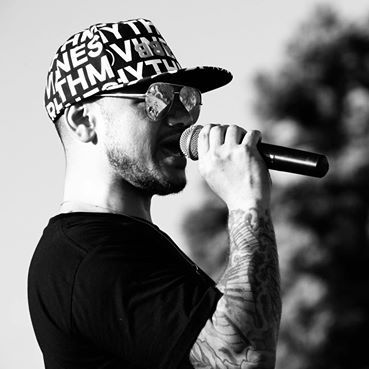 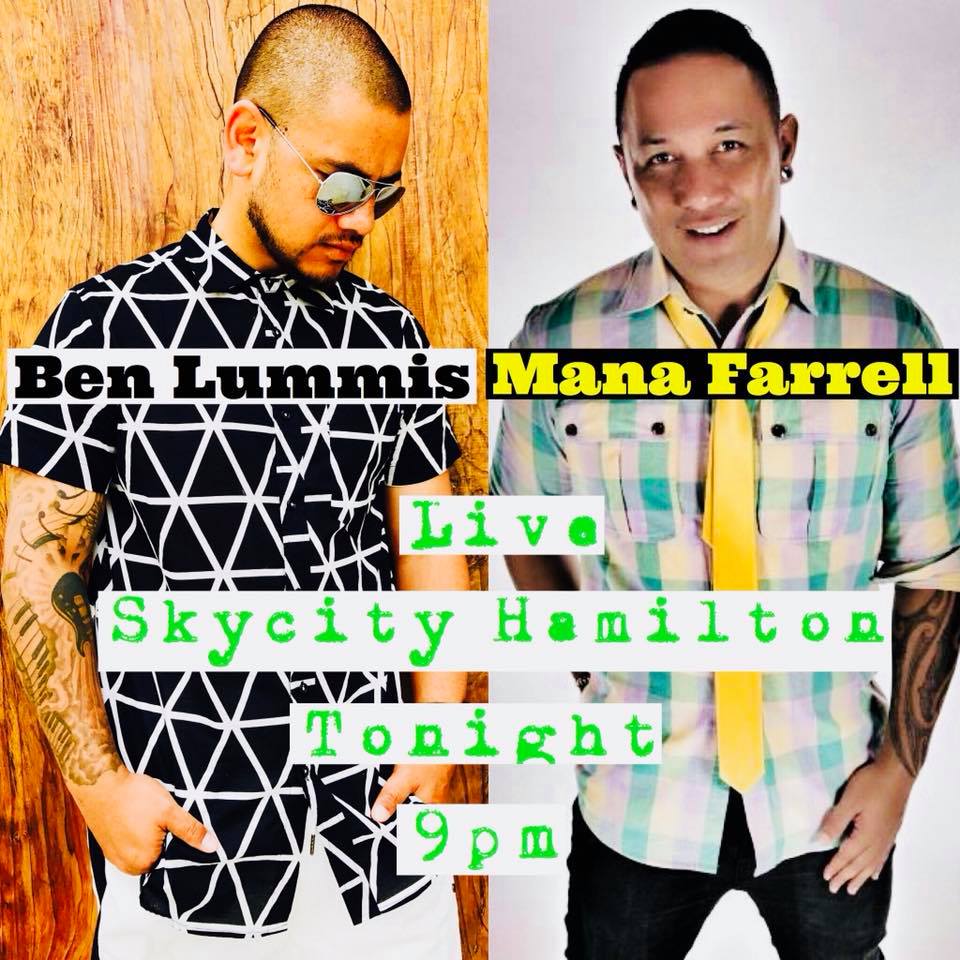 Ben Lummis is a New Zealand R&B/Pop recording artist who rose to musical fame as the winner of the First season of New Zealand Idol in 2004. At the beginning of 2004 he was a teacher’s aide at Arohanui Special School, and in the space of just five months he became, and still is, one of New Zealand’s most recognised musical celebrities.

Mana Farrell is regarded as one of Auckland’s premiere male vocalists. Having been on the entertainment scene for the past 12 years his background and range spans Jazz, Soul, Musical Theatre, R&B, Reggae and Rock. It is this versatility that has seen Mana perform regularly on New Zealand television and in over 20 countries around the globe – and around the high seas with his popera trio who currently perform regularly on Princess Cruise ships around the Pacific and New Zealand.

Together, this duo offer an experience which is unique – two very strong male vocalists who are also very very good entertainers. It’s a winning combination! 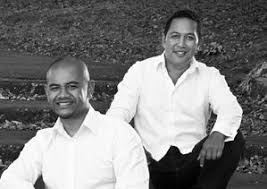