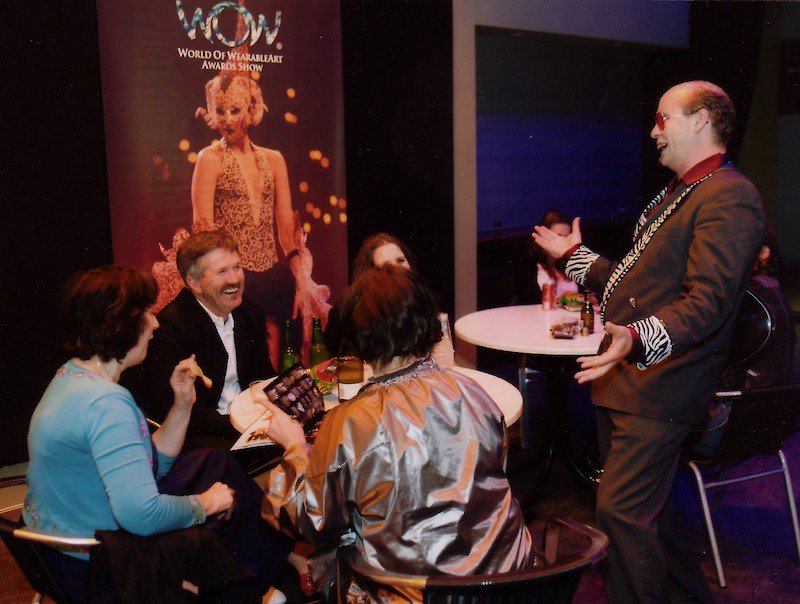 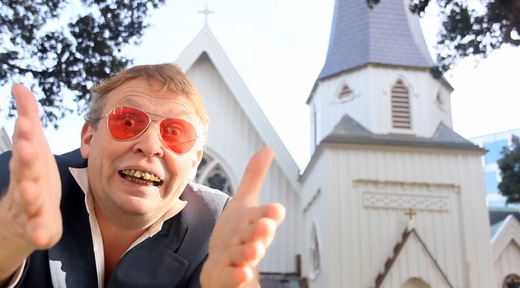 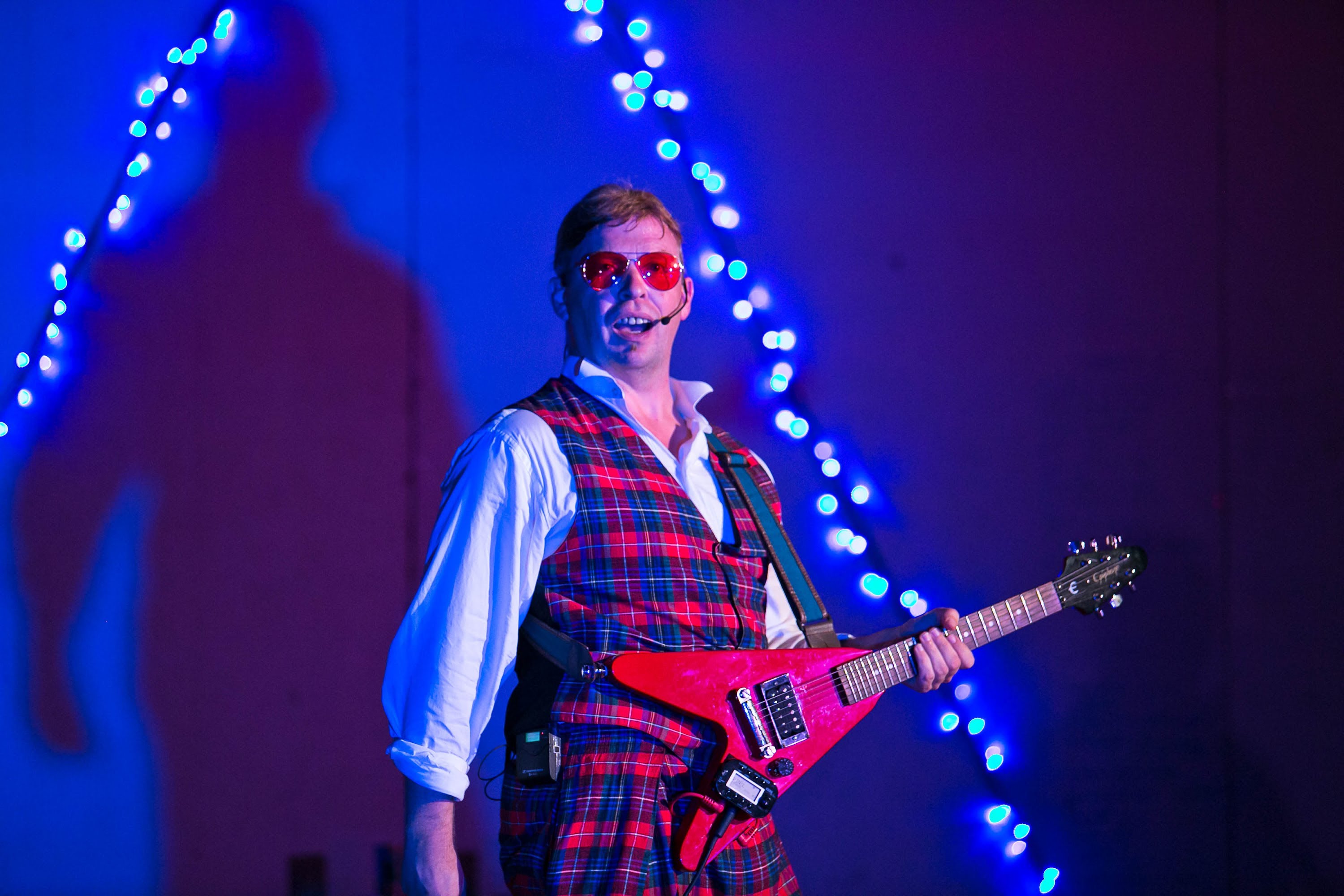 Craig Belcher - Datacraft NZ.
" A sure fire way of getting a smile on peoples faces... Your high energy act was lots of fun, a great combination of physical and verbal humor."
Craig Belcher
Alexandra Day - Event Coordinator.  Tourism Eastland
Kim is a very talented performer and I would have no hesitation in recommending him for any event you may have planned as he will mould and adjust his performances to get the best out of any audience. Kim has so many tricks up his sleeve and gags in his bag you would be hard pressed to find an event he couldn't enhance with one of them."
Alexandra Day
Vero Insurance New Zealand Limited
We employed the entertainment skills of Kim Potter sight unseen, which was a bit of a risk really for our corporate event. We we not disappointed as he certainly turned on a great show in a less than ideal area to work in. Top marks Kim - we would certainly recommend you to anyone looking for a unique style of fun.
Scott Macdonald
Wonderfully quirky -World of Wearable Arts
"The wonderfully quirky character Vinyl Burns (Kim Potter) stimulated the WOW pre-show audience with fun and an enormous sense of humour. They weren't sure whether he was one of them or an entertainer - it was fantastic"
Gabrielle Hervey, 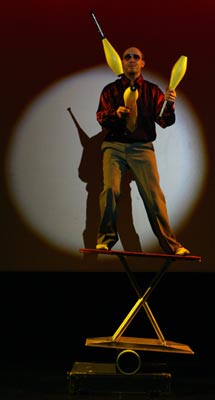 Kim Potter (Vinyl Burns) has been writing, performing and creating for over ten years, and has entertained audiences in Europe, Singapore, Canada, Korea, The UK and the United States, as well as Australia and at home in New Zealand.

Having worked as a professional musician for five years, Kim began working in comedy and circus, and is now internationally recognised as one of New Zealand’s top variety entertainers. Kim can be found entertaining audiences around the globe, everywhere from the largest festivals to the most intimate venues. Kim will go pretty much anywhere to make you laugh.