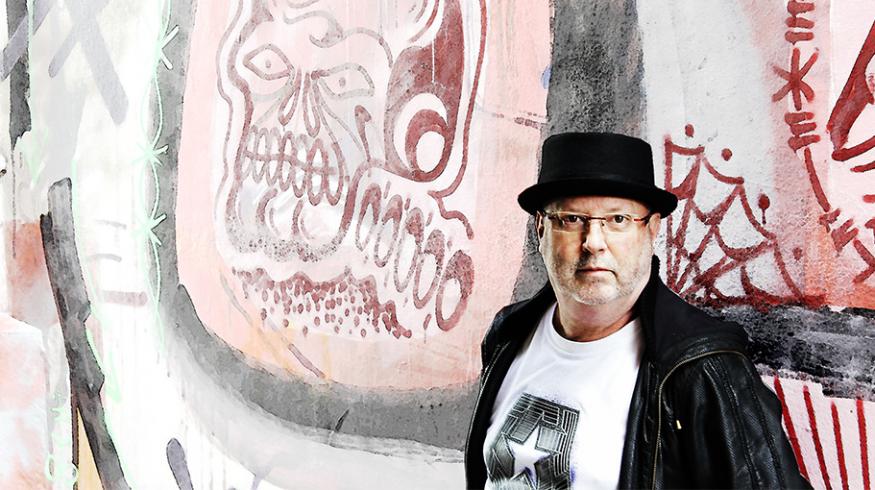 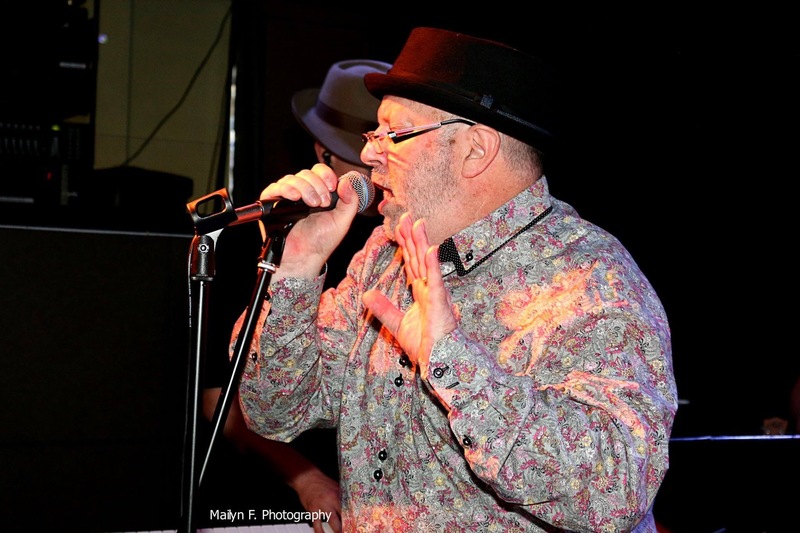 Contemporary blues, and R&B The Dave Feehan band is always a treat. Dave’s fantastic vocals are backed up by a bevvy of singers.

Wellington born David Feehan is one of NZs premier vocalists, with four albums to his credit, and involvement in over 20 more. David has sung all over the world and appeared at venues as exclusive as Ronnie Scotts (London) and Montreux Jazz Festival (Switzerland), with artists as diverse as the Buena Vista Social Club, Tom Jones, Bill Reichenbach and Greg Bissonette. He is versatile and sings in most genres but was bought up appreciating the jazz vocal standards. Currently teaching privately as well as performing, David has performed all over NZ and been a sought after studio vocalist since the mid 1960s with vocal support on over a dozen top ten N.Z. singles.