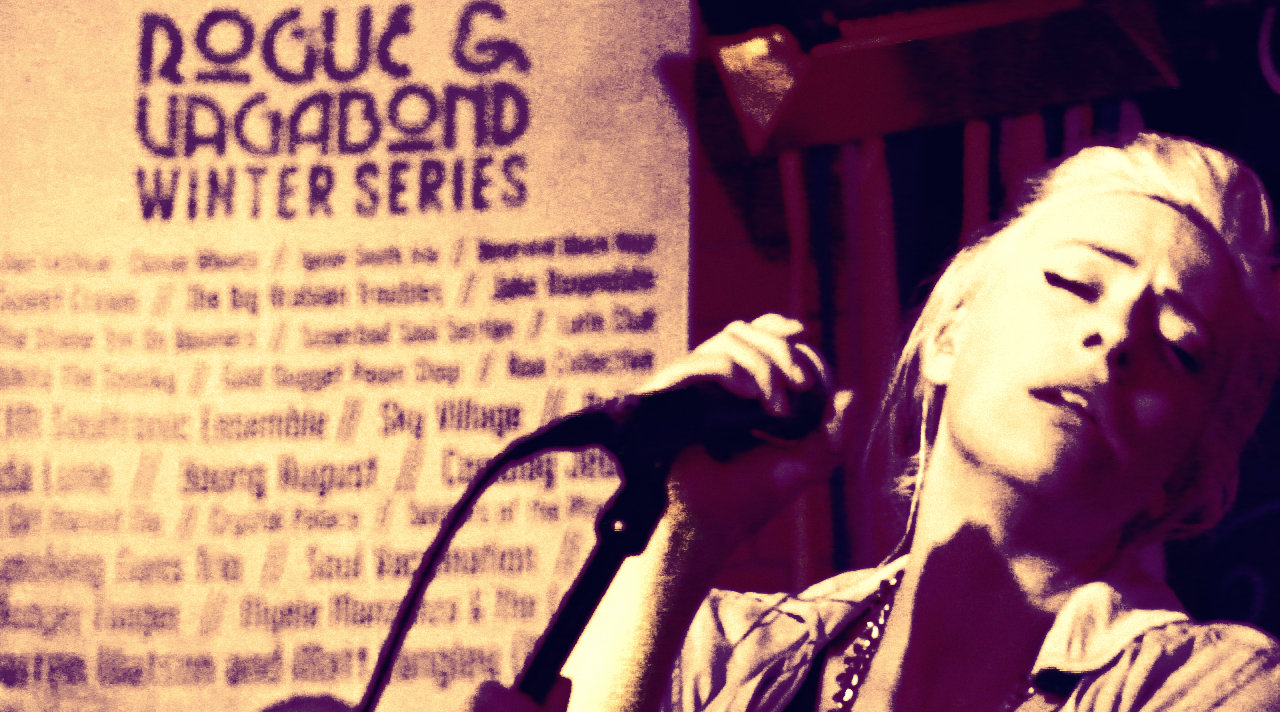 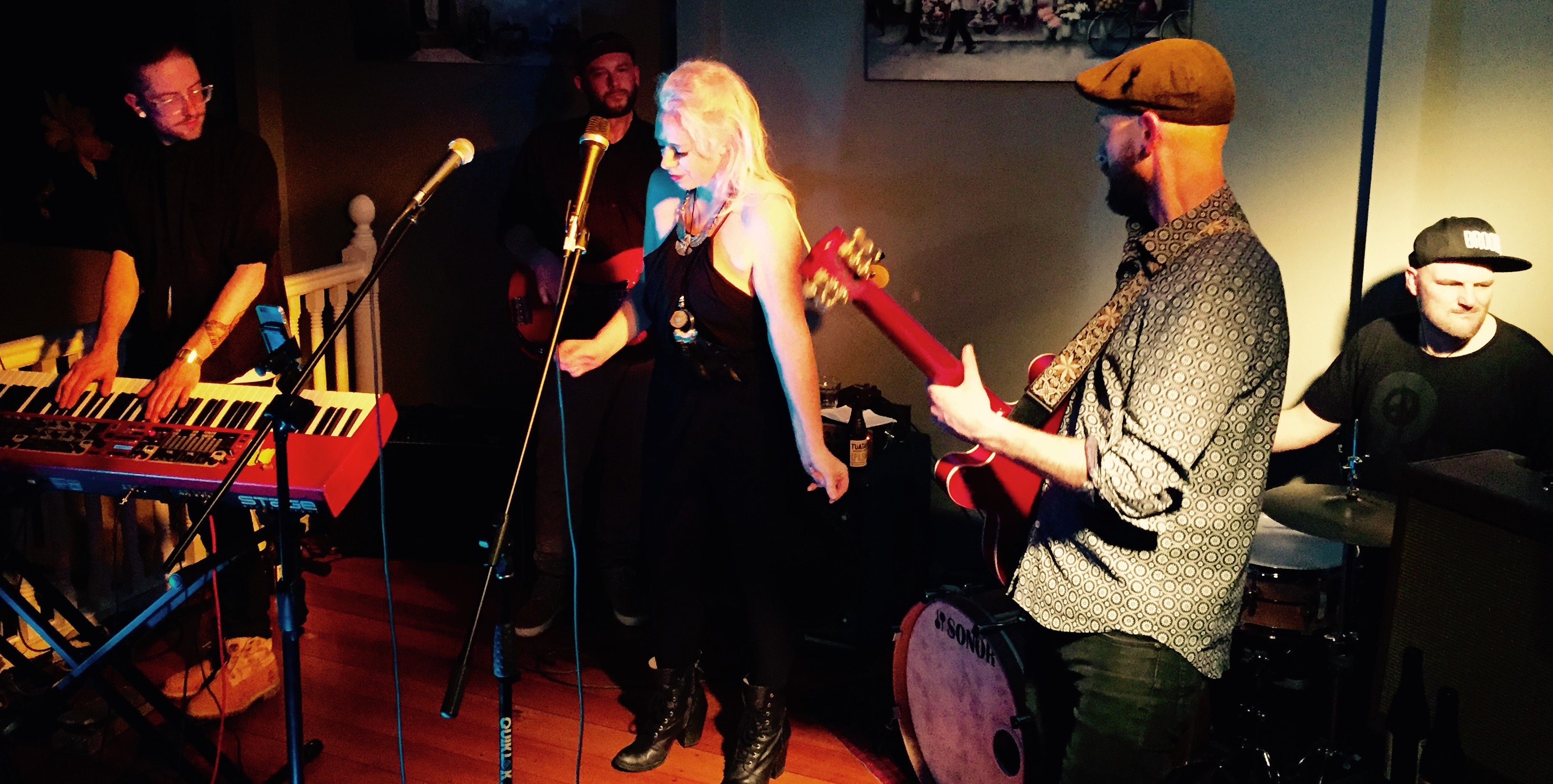 Christina performed our favourite songs at our civil ceremony, including a gorgeous version of Songbird still brings tears to my eyes to recall.

Christina  is extremely professional and easy to communicate with. She has a lovely singing voice and as an accomplished guitarist as well. After the wedding so many of our guests commented on the electric atmosphere that having live music created.

Thanks Christina for making our ceremony so special. Emily and Vijay.

Her phrasing, feel and ability to improvise effortlessly, Christina is the perfect choice for your event.

Christina Cusiel’s is a leading NZ singer and instrumentalist. Her versatility, control and soaring vocal range reflect her classical training. Her phrasing, feel and ability to improvise effortlessly come from her understanding of jazz, and therefore melody.

Christina was classically trained from the age of ten. She went on to become a graduate of the Christchurch Jazz School.

In 1994 she performed at the prestigious Montreux Jazz Festival in Switzerland, with vocal trio Midas Touch, followed by a New Zealand tour, and three opening spots for the legendary Dionne Warwick.

Christina returned to Wellington following overseas performing to focus on her original music, travelling with Gary McCormick for his Millenium Man tour, which also starred David Lange and Sam Hunt.

She was named female vocalist of the year at the AIWA Music Awards and began working with The Roger Fox Band. This gave way to the formation of soul-fusion band Lady Marmalade, which also featured Warren Maxwell (Trinty Roots) and Aaron Tokona (WETA), and enjoyed the resident band slot at Wellington’s Tattoo nightclub.

The Christina Cusiel Jazz Trio followed, with James Illingworth (piano) and Drew Menzies (acoustic bass) onboard. The trio was the resident band for Wellington’s Te Papa museum, and performed at Festival Of The Arts and the Wellington & Waiheke Island Jazz Festivals.

Christina now resides in Auckland New Zealand, where she is one of the cities busiest singers.