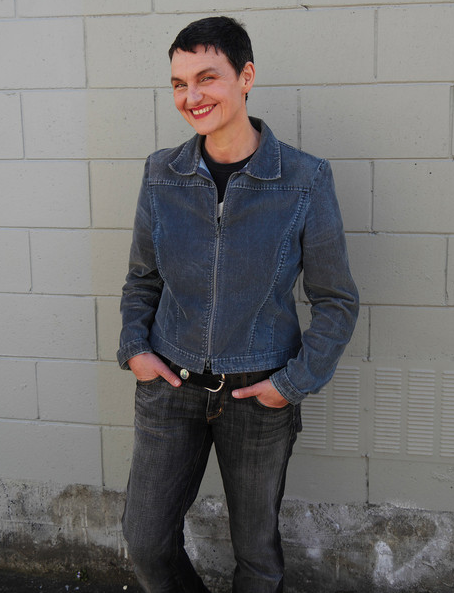 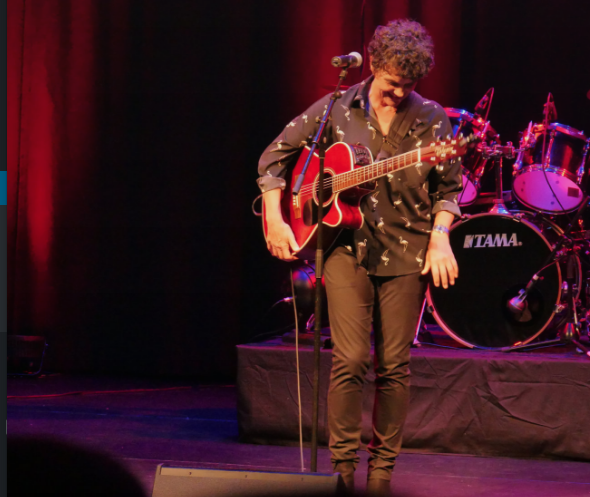 Review
Charlotte Yates returned after the interval with two more songs from the "Beggar's Choice" CD, performing these with the engaging informality that one would perhaps encounter in a club or a bar. Described as a "gentle pop" number, the first song delineates a fruitless search somewhere in Spain for a flamenco club, while the following "Blood Red Moon" in classic ballad style, described the effect of the previous year's lunar eclipse - a stirring number , delivered with great panache and whimsy' Her first album Queen Charlotte Sounds was released in 1991. The single Red Letter was an APRA Silver Scroll finalist. Melbourne-based from 1993 to 1996, Charlotte directed the 1993/1994 Melbourne Fringe Arts Festivals. She studied Contemporary Music Technology and Composition at La Trobe University, Melbourne during 1995. Recorded in Sydney, her second album, The Desire and the Contempt won the Singer-Songwriter category at the 1997 Wellington Music Awards.

Charlotte Yates is a recording artist based in Wellington, New Zealand. She has released five albums of her own original material. Her sixth album Archipelago was released on Universal Music. Her music has been described as ‘sophisticated and elegant songwriting, with an almost edible voice’. She has performed at corporate events, weddings, concerts, clubs and festivals through out NZ and Australia.

Charlotte performs solo with acoustic guitar, or as a duo with beats/bass player/multi-instrumentalist, Gil Eva Craig, or as a trio with Darren Mathiassen (drums) and James Illingworth (keys/bass) for a full fat funky sound.

Charlotte is the director and producer for Baxter, a compilation CD of James K Baxter’s poetry set to music by twelve NZ recording artists. Performances of Baxter featured in the NZ Festival, the Taranaki & Christchurch Arts Festivals, and Hamilton’s FUEL Festival.