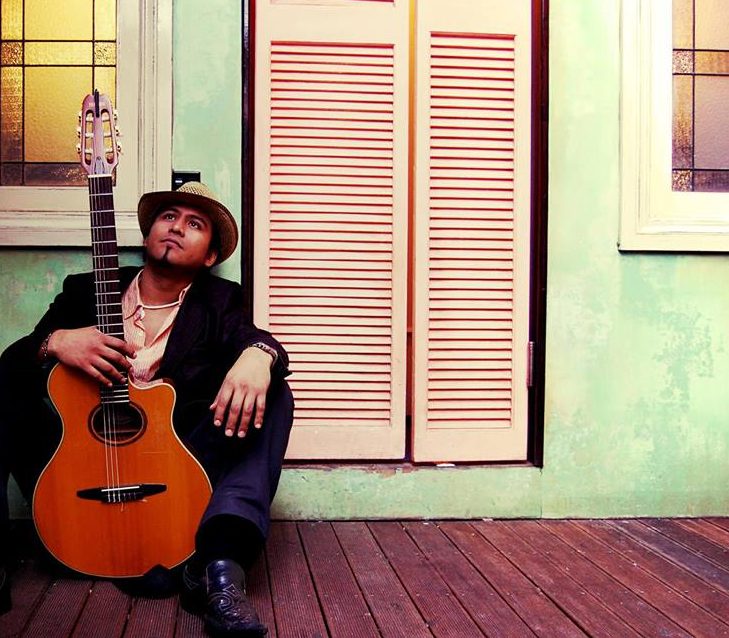 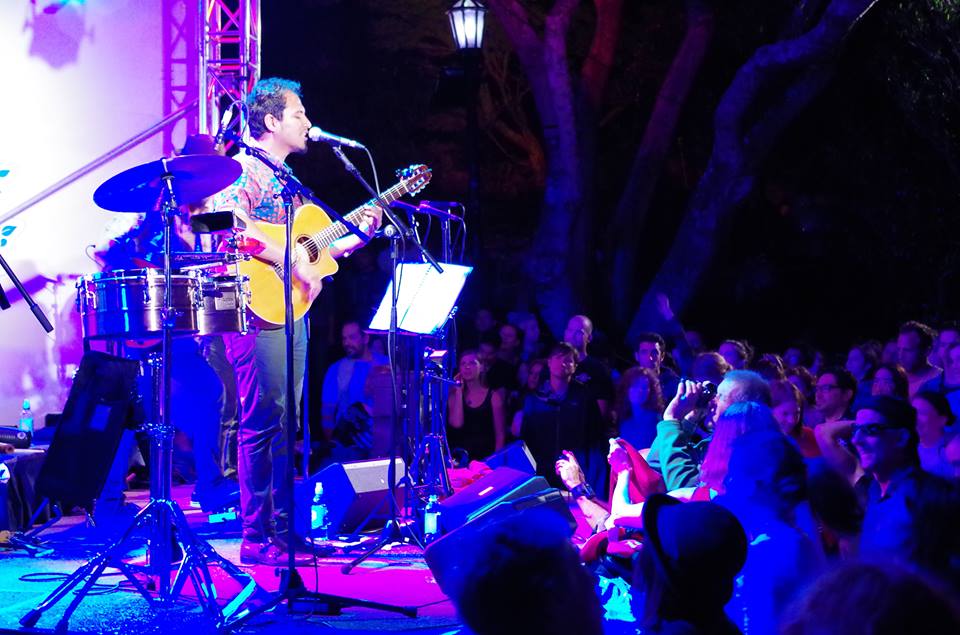 A journey of Afro-Latino musical genres that have been captivating audiences everywhere.

Born in Acapulco, Mexico to musical and artistic family, Carlos started singing Mexican Mariachi and Cuban boleros from a young age before picking up the guitar, learning from his father a professional musician.

His journey has given a great richness and depth to his music which encompasses singing, songwriting, guitar and percussion making each performance a journey of Afro-Latino musical genres that have been captivating audiences of Mexico, New Zealand, France & OZ. 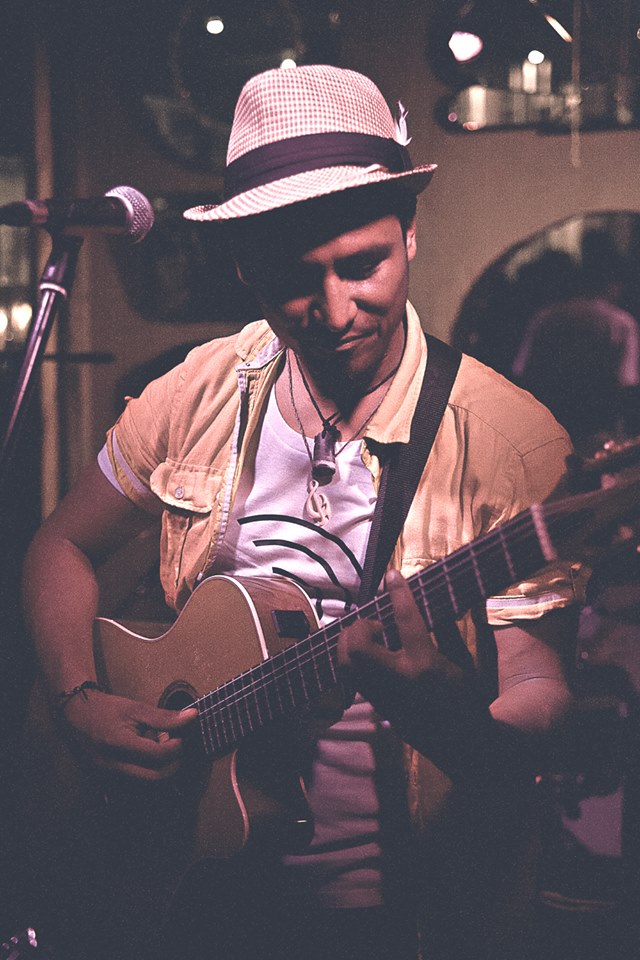 Carlos has been performing regularly at Festivals and events such as: