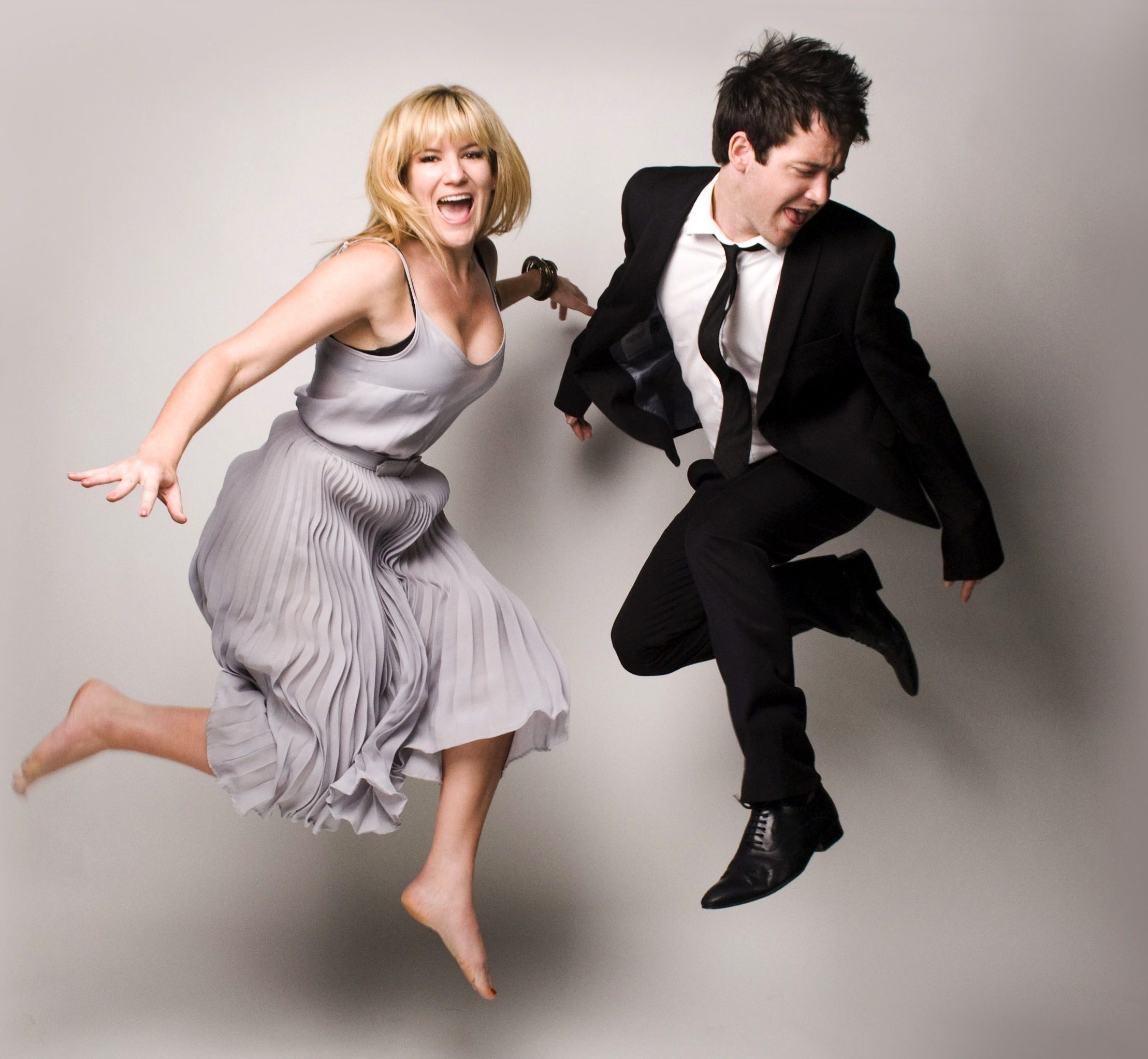 All of the best pop, rock, R’n’B and even a bit of hip hop

Rebecca Wright has been involved in musical theatre for many years, most recently performing the title role of Cinderella, and Mimi in Rent both performed at the Civic Theatre. She was the lead role of Pearl in Starlight Express NZ arena tour. Other credits include the NZ tour of Evita and Amour Fantastique. She performs in various cover bands around the country, has starred in both Christmas in the Park and Symphony under the Stars (for five years) and was a finalist in NZ Idol.

Since finishing runner up in the inaugural series of NZ Idol, Michael Murphy has enjoyed a successful career in the music industry throughout New Zealand and Internationally. After NZ Idol, Michael signed to BMG records and started work on a solo career. His first single debuted at number 1 and further singles after that spent a considerable amount of time at the top of radio airplay charts. His debut album ‘No Place To Land’ earned him gold status and took him around the country performing sold out shows to his many eager fans. Michael spent the next four years touring New Zealand, America and England as part of rock band, 5star Fallout.

Rebecca and Michael were cast alongside each other in the NZ production of RENT at the Civic Theatre. They immediately developed a close bond and found that whilst their voices were very different, they gelled together perfectly and created something very special. This exciting duo come together again to bring all of the best elements of pop, rock, R’n’B and even some Hip Hop to the stage.

*A sound system is provided by this artist that can support an audience of up to 150 people. DGM can provide a larger sound system to support your event if required.