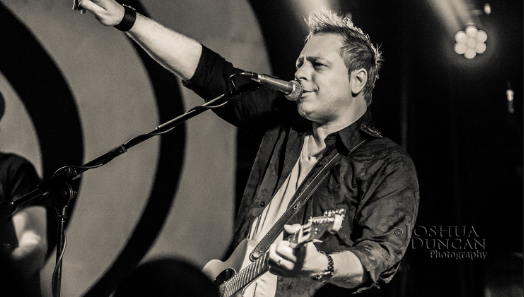 One of the best voices in NZ Rock.

ANTONY PICKARD is a leading NZ singer/ musician and entertainer with a long track record as a full time professiona. He has extensive International experience. He is also the ‘front man’ for top Christchurch covers band HEADRUSH. Previous to that he was in top NZ covers band The KINGPINS (Auckland). He also fronted leading Kiwi band SLAM before heading to Asia where he spent several years performing solo on the Asian entertainment circuit. He is personally endorsed and recommended by David Greer. 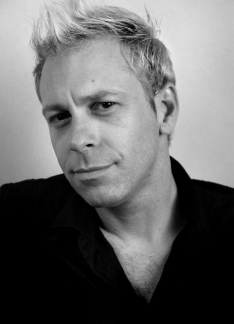 ANTONY connects warmly with his audiences, and his performances are under pinned by one of the best voices in NZ rock.